We have resumed our in-person worship services.

You can join us online at 9am.

I. A NEW HEART
"Out of the overflow of the heart"

II. A NEW CREATION
“The old is gone, the new has come”

III. A NEW COVENANT
“All this is of God…”

“Mere improvement is not redemption, though redemption always improves people even here and now and will, in the end, improve them to a degree we cannot yet imagine. God became man to turn creatures into sons: not simply to produce better men of the old kind but to produce a new kind of man. It is not like teaching a horse to jump better and better but like turning a horse into a winged creature. Once it has got its wings, it will soar over fences which could never have been jumped” — C.S. Lewis, Mere Christianity (pg 216) 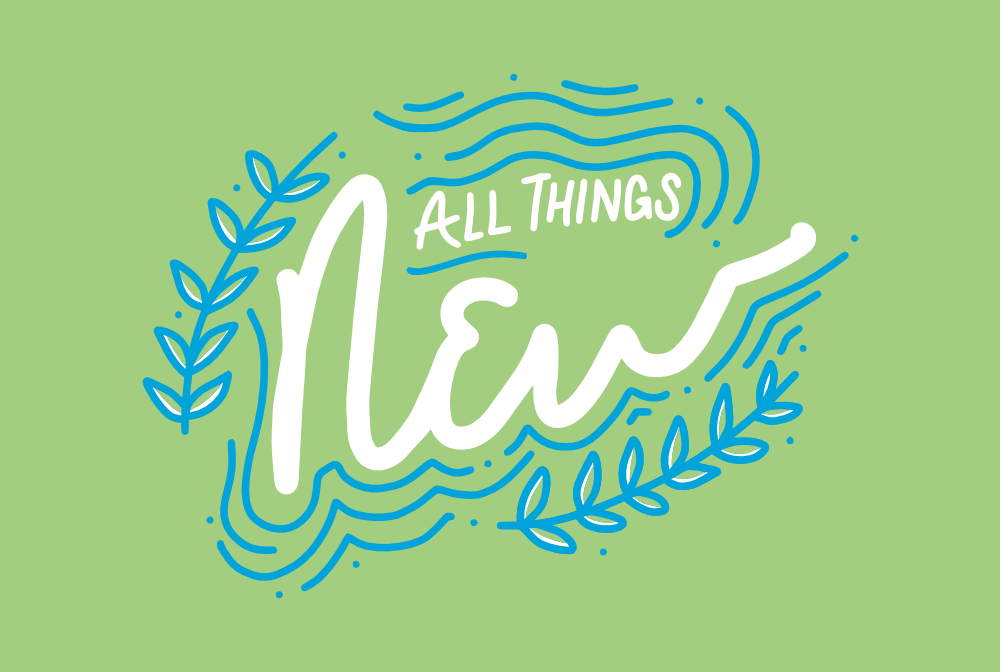 More in All Things New